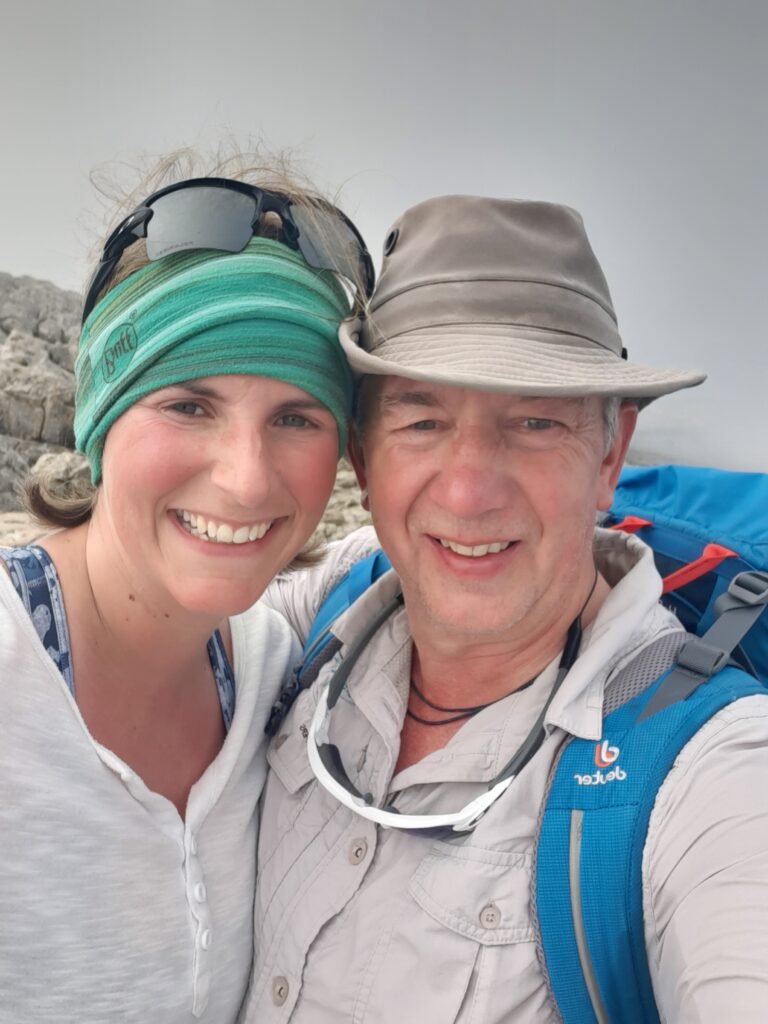 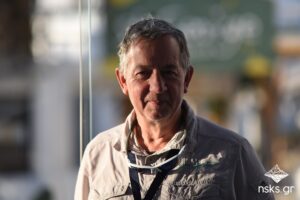 I have been mountaineering for longer than I can remember. I class myself as a Mountaineer rather than a climber, as I enjoy journeying in the hills and using rock skills to enhance that enjoyment rather than pure rock climbing on a crags. I first qualified  as a Summer Mountain Leader, then later as a Winter Mountain Leader. I also hold, the Single pitch rock climbing award,

Along with loving being in the mountains I also enjoy paddle sports. Whether it be lake paddling,  river or Seas.

I have been kayaking for over 40 years.  I have paddled extensively in Great Britain,  enjoying all aspects of the sport from Surfing the North East Coast, river paddling throughout England and Wales.

I am now predominantly a  Sea kayaker. I have Sea paddled throughout Great Britain from the Outer Hebrides to the isles if Scilly and most bits in between. I have also paddled and lead expeditions in Alaska, Norway, Croatia and Greece.  I love leading groups watching them develop as individuals and as a group during multi day trips to unreachable places. I am a sea kayaker first and foremost; however, I am also responsible for all the admin associated with our business Greene Adventures and a qualified Sports Massage Therapist.

I had not sat in a boat until 2011, since then I have spent more time in a sea kayak than I have in an office.

I have always been involved with sport so becoming a kayaker and outdoor adventurer was a natural step, I am always up for a challenge.

I have paddled extensively in the UK from Isle of Scilly to the Isle of Barra and pretty much everything in between. I have also jointly run expeditions in  Alaska, Norway, Croatia and Greece.

I have lead my own trips and expeditions throughout Scotland and Northern England and Norway.  I am a qualified Sea Kayak Coach. I may not have been paddling for many years but I have paddled vast amounts in a small time and always looking forward to the next adventure.

because adventure is good for the soul

We offer a range of outdoor  Sea Kayak sessions from beginners skills, improvers to leadership, safety and rescue & guide programmes.

Our Sea Kayaking Expeditions are based throughout the Northern Hemisphere in locations such as, the Lofoten Islands in the Arctic Circle, Norway, Isles of Scilly, then to the Stunning locations around Scotland; Arisaig, Knoydart, Malliag, The Inner & Outer Herbrides, Isle of Skye, Small Isles, Summer Isles & Oban. Our skills sessions are at Kirkcudbright, Dumfries & Galloway, Ullswater and Derwentwater, North Lake District, Cumbria.

We are a small business but with high achievements and aim to provide the best quality locations, a friendly, fun, safe and enjoyable time away with us.